Seagate began operating in 1981 inside a 1200 sq. ft. building located in Ensenada, Baja California, producing specialty seafood products for export to the U.S. and eventually to Hong Kong and Asia. By 1993, Seagate entered the health food industry, producing a 100% pure freeze-dried shark cartilage. As new products were developed each year, Seagate maintained their original  strategic plan — that any new product must be made their own raw materials produced by their fishing and farming operations and would be processed in their own factory.  As of the date of today’s blog, Seagate produces 18 different raw materials which are made into 35 different products. Most of these raw materials are agricultural.

A difficult part of farming is the transition from being a fishing company.  From being a hunter of fish on the “high seas”, to becoming a planter of seeds in dirt. Maybe not the most exciting work, but yet it is very rewarding. The tractor pictured below was purchased in 1997 (circa 1956) to plow the field for the first Seagate crop —  carrots. Waiting for a carrot to grow in a field, by the way, can be on the level of excitement as waiting for the moon to rise on a cloudy day.

However, once a field is established, wells dug, irrigation lines connected, and fencing strung, it becomes a lot easier to plant other new crops. By 1999, a small greenhouse was built in order to grow the seedlings and sprouts for broccoli. 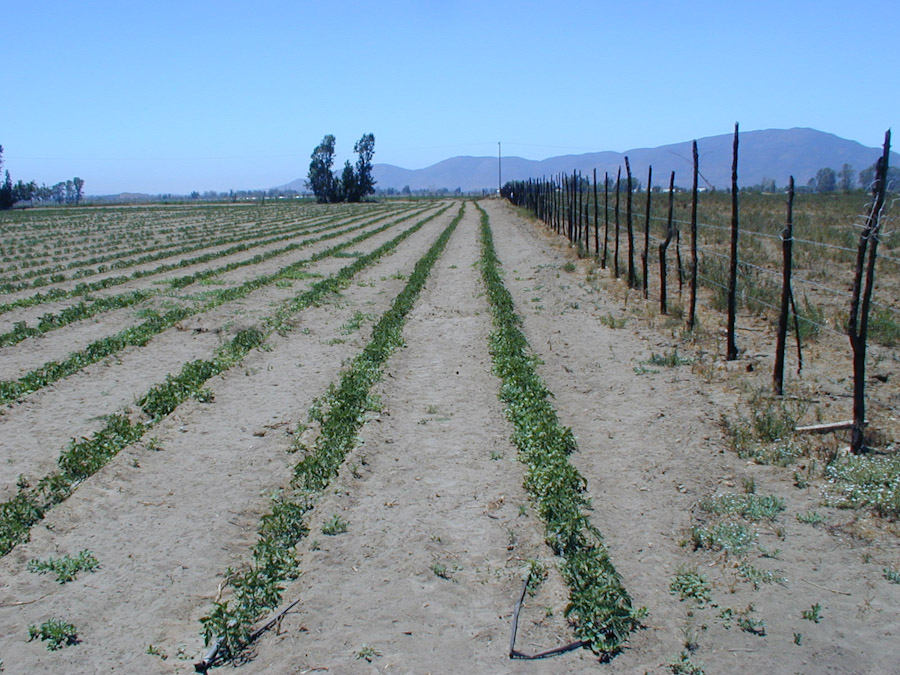 The broccoli sprouts that are separated and transferred to the farm are allowed to mature into larger plants before harvesting. Seagate uses both the sprouts and the mature broccoli plant, which are then freeze-dried and ground into powder in their factory. The are many different scientific studies which analyze the sulforaphane in cruciferous vegetables, the amount occurring in sprouts versus the mature plants, and the application of sulphoraphane for many health benefits including the control of the Helicobacter pylori (H. pylori) bacteria. Many of the studies are in conflict over the amount of sulphoraphane that is produced by the sprout versus the mature plant. Seagate resolves this detail by producing and blending from both sources. It is also important to understand that broccoli does not actually produce sulphoraphane. Broccoli and broccoli sprouts produce a chemical called glucoraphanin which the human body transforms into sulphoraphane during digestion.

One of the most difficult challenges of running a farm that is free of all chemicals, pesticides, and herbicides is the weeds. All the weeds have to be pulled by hand.

This is almost as much fun as transplanting the 100,000 seedlings for each crop by hand. However, that is the nature of sustainable farming. Seagate uses their own fish fertilizer concentrate to fertilize their crops. No chemicals or herbicides are used. Therefore the weeds must constantly be pulled by hand.

The fish photo of the week is a yellowhead wrasse calmly resting on the sand. It is nice to occasionally meet a fish that cooperates with the camera.