After comparing the quality to the best olive oils imported from Italy we decided to make the statement that appears on our caps that this is ‘The Best You Ever Had”. This is probably the only facility in the world using vacuum technology to extract olive oil. It took 3 years to perfect.

It is December and Seagate’s olives have ripened and are being picked. 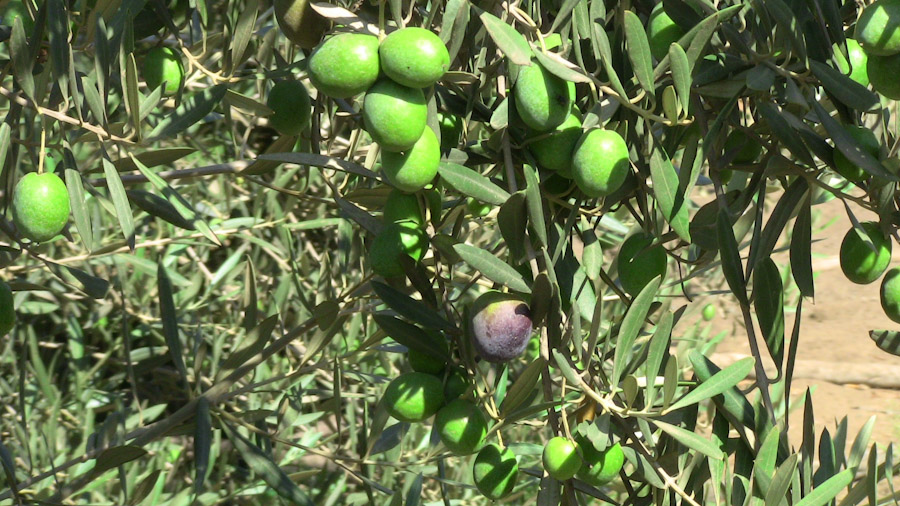 The ripened olives are delivered to Seagate’s factory in Ensenada. Things begin to move quickly at this point. 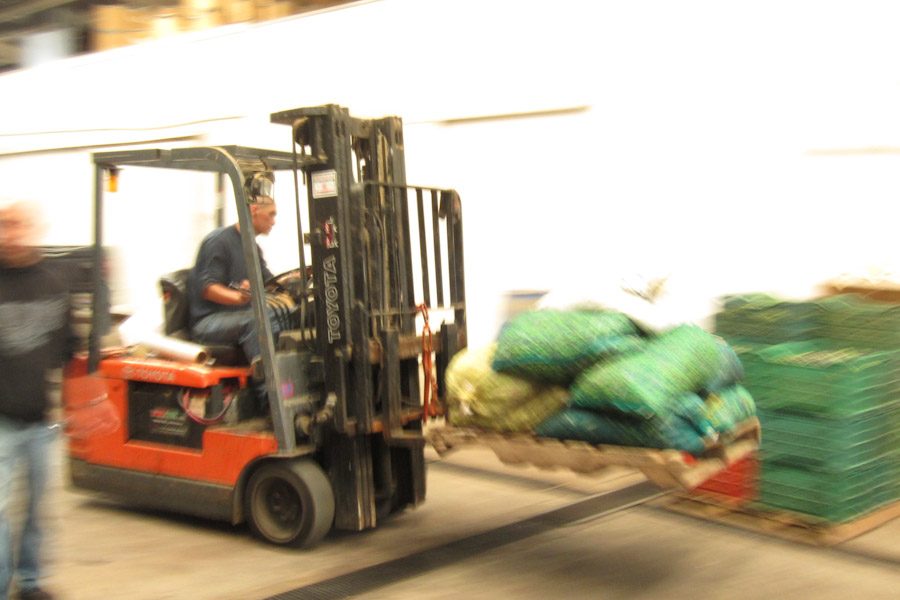 The individual olives are individually inspected by Q.C. personnel.  Any residual twigs and leaves are removed. The olives are then prewashed before entering one of Seagate’s vacuum chambers. 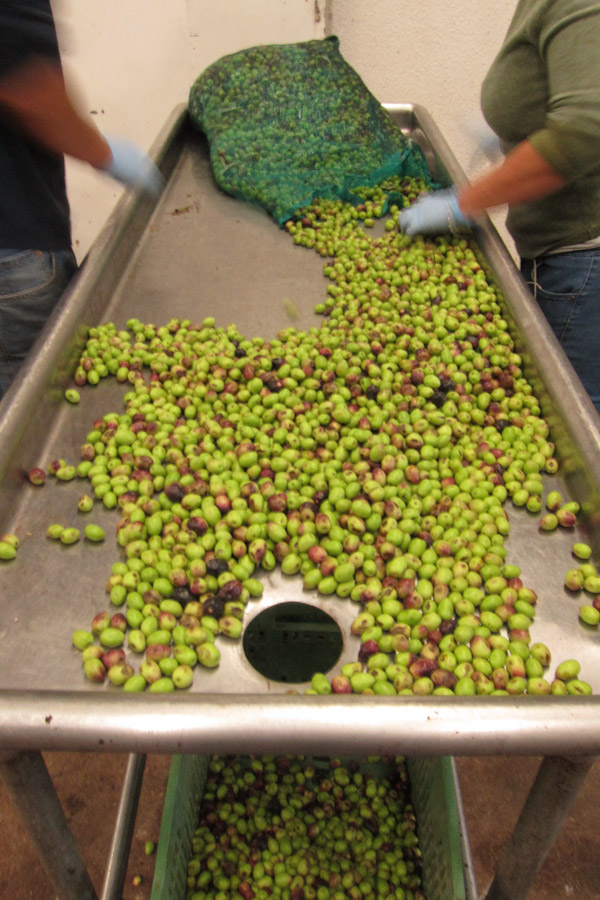 Seagate has developed a unique proprietary method using our vacuum tanks to extract the olive oil from olives. 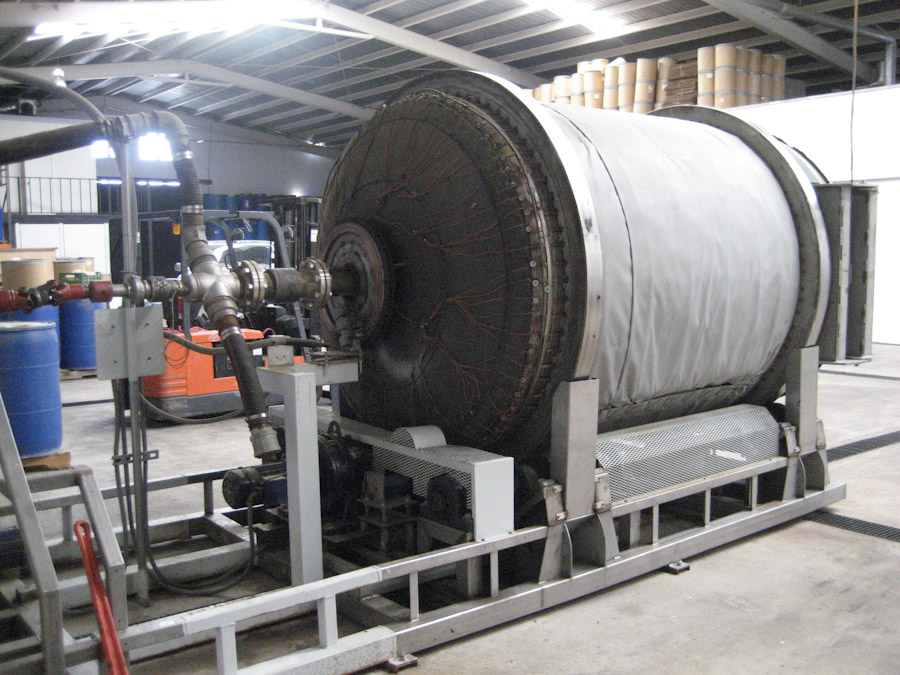 Over 90% of the oil in each olive is released in our vacuum tanks. The photo below shows the interior of the vacuum tank holding a large pool of raw olive oil. 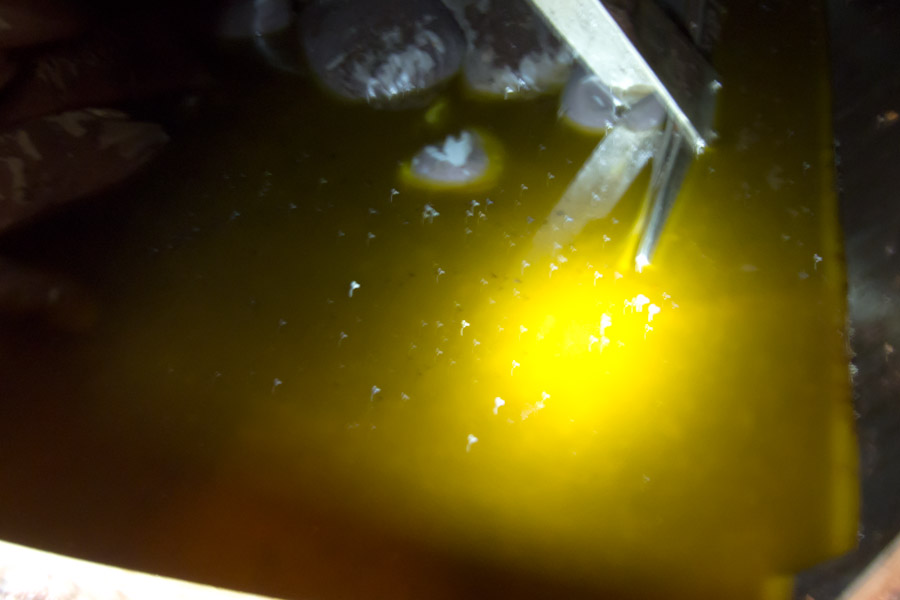 The raw oil is drained from the tanks and held for final filtration, where any fine vegetable matter from the olive is removed. 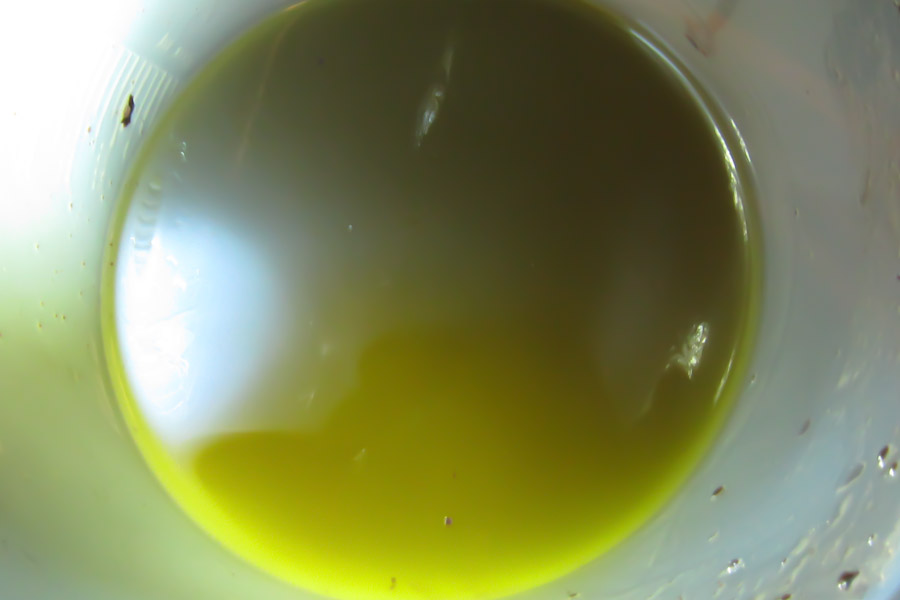 The olives are transferred from the vacuum tanks and loaded into hydraulic presses where the remainder of the oil is removed under pressure. Any olive oil remaining in the olive after vacuum treatment is removed by the traditional method using a hydraulic press.

The picture of the week this week is not a fish picture. It is a sunset over Baja California. Sometimes conditions are just right so that the light above the water is spectacular and can compete with the rich colors found beneath the sea.