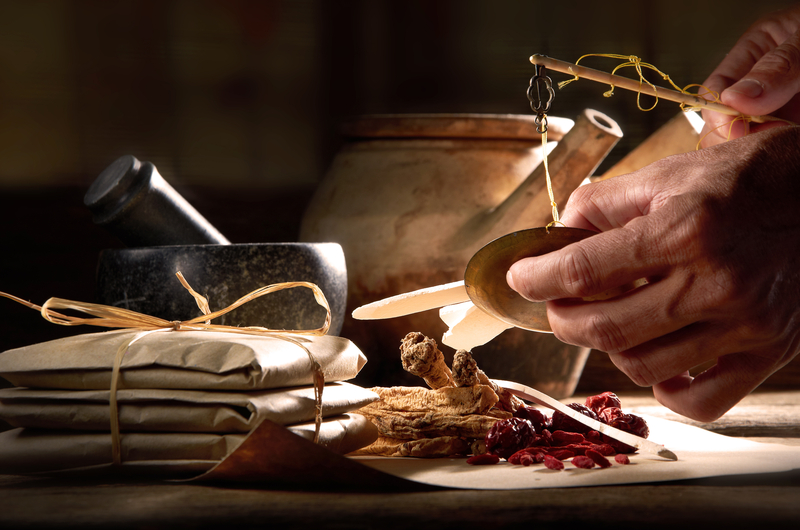 Compared to modern pharmaceuticals, homeopathic medicines are non-toxic, have no adverse side-effects, and are safe for adults and children.  Homeopathics remedies use very dilute potencies of natural phytochemicals that are extracted from plants following a rigorous methodology outlined in the U.S. Homeopathic Pharmacopoeia.

Self care with homeopathy for moderate short-term illnesses and injuries can be rewarding. A correctly chosen remedy can work gently and efficiently to relieve discomfort and help the body heal itself without toxicity or side-effects.  This is in contrast for example to most antibiotics which can do long-term harm to the immune system and in fact lower the body’s ability to fight off the germs.

Homeopathic remedies can also be helpful with serious long-term conditions. However, in such cases, the selection of the homeopathic remedies and the monitoring of the healing process is best supervised by a physician trained and experienced in homeopathy.

Homeopathy has been a science that first developed in 1796 in Germany by Dr. Samuel Hannemann who discovered the concept of “like curing like” that a substance which causes the symptoms of an illness, when given in small doses to a sick person can trigger the body’s immune system to heal itself. 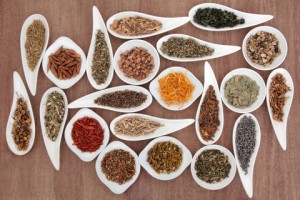 While this idea  was invented 200 years ago, this concept was later adopted by the pharmaceutical industry to create a host of different drugs including smallpox vaccines, flu vaccine, polio vaccine, allergy shots, and snakebite vaccines.  If you introduce a small dilute amount of the substance that is causing the stress to the human body, the immune system has the opportunity to react and create a defense against the poison or flu virus or food or airborne allergens.

Homeopathy has been under long-term assault by the medical industry who have long ago tried to discredit this branch of medicine. As long ago as 1844, Dr. Constantine Hering and colleagues founded the American Institute of Homeopathy. Three years later in reaction to this, 250 orthodox allopathic doctors founded the American Medical Association (AMA).  Supported by the growing pharmaceutical industry, they began a systematic campaign to oppose homeopathic practitioners (who were opposed to symptom-suppressing, mass-produced drugs).