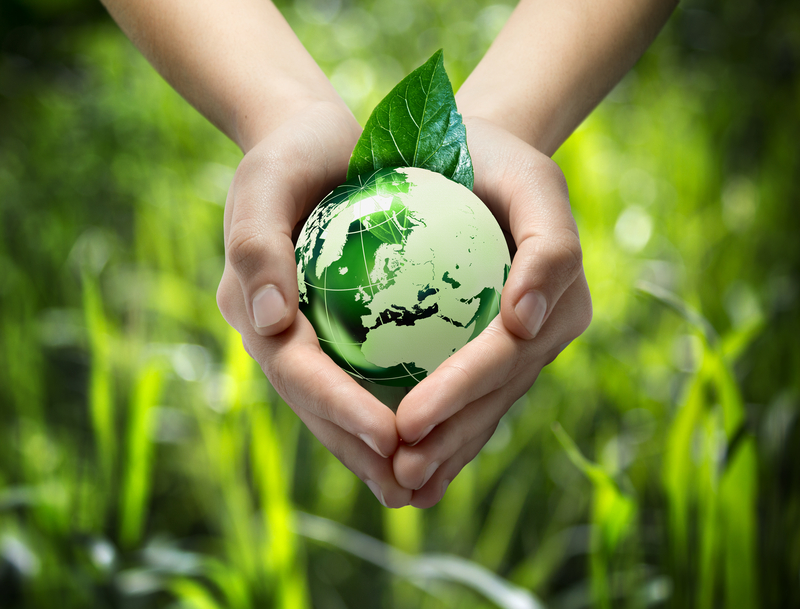 The basic principles of original farming that were practiced for thousands of years are now considered to be “organic farming” because no inorganic methods were known at the time. Forest gardening, which dates back to prehistoric times, is a fully organic food production system that is low-maintenance, sustainable, and widely successful in tropical areas. By incorporating nut trees, fruits, herbs, and perennial vegetables, it’s also thought to be the world’s oldest and most resilient farming method.

Farming methods didn’t change much around the world until the early 20th century, when advances in biochemistry and engineering changed the agricultural industry forever. Organic farming is much more than just a new fad; it’s getting back to the tried-and-true basics of safe and sustainable food production for the world.

Many people are familiar with local organic farms in their area, but did you know that organic farming methods are gaining popularity throughout the world? According to the World Watch Institute, more than 84 countries have implemented their own organic farming regulations that rely upon ecological processes instead of synthetic inputs and chemical additives. A majority of the word’s organically farmed land is actually located in Australia, Oceania, and Europe.

According to China Business magazine, the top ten organic farming countries are Australia, Argentina, China, the United States, and Italy. Although Australia has around 30 million land acres dedicated to organic farming, the country’s climate is very dry and farmers face issues with low water supply and irrigation difficulties. The governments in some countries like Italy and the United Kingdom provide financial incentives for farmers who use organic practices, and countries like Germany have developed their own more rigorous standards for organic farming.

However, organic farming still has a long way to go in terms of worldwide implementation. Although it’s increasing every year, a very small percentage of the world’s agricultural land is farmed organically, with Africa and North America most noticeably lagging behind. The Research Institute of Organic Agriculture published a study with graphs and maps in 2011, which sheds some light on where organic farming has been most successful and where improvements are needed.

Here you can see that while most of the organic land lies in Australia, the Falklands has the highest shares or organic land (35.7%) and India has the largest numbers of organic producers (677,257). And although the largest domestic market for organic food is the United States by a long shot, the highest organic food consumption per capita is in Denmark and Switzerland. If you’re interested in getting involved with organic farming on a global scale, check out World Wide Opportunities on Organic Farms (WWOOF) and GrowFood.org.