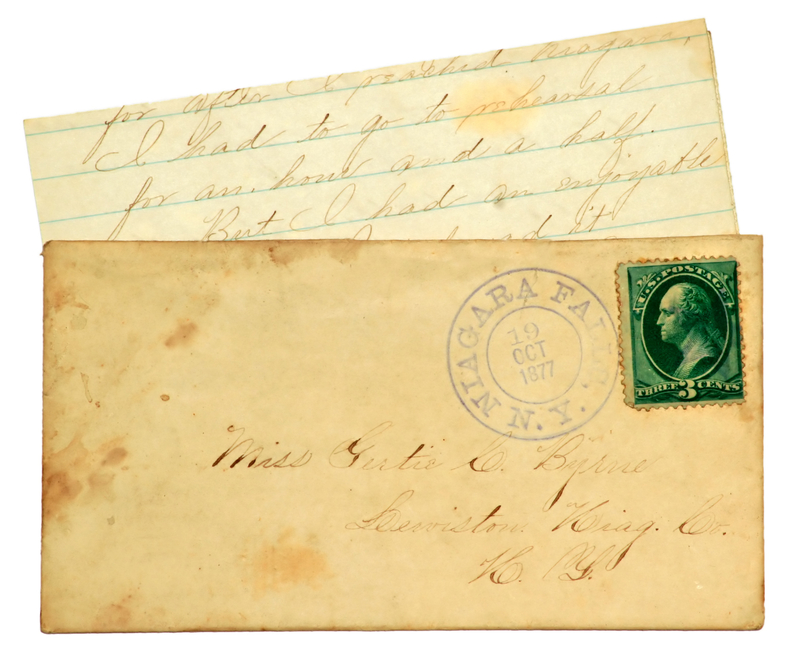 A customer named Patricia asked us the following question about Nopal Cactus, that was worth sharing:

Comments: How does your nopal cactus product differ from glucomanan fiber. Which one would you believe works better for sugar absorption?

We cannot comment on that other product since we know nothing about it. However, fiber is fiber. That is what gives the nopal its absorptive characteristics. However don’t be mistaken into believing that it is going to absorb sugar and wash it out of your body. The nopal absorbs – temporarily – water and water-soluble nutrients such as sugars. However, these will then be released as the body’s digestive process works on the nopal.  The fiber will exit your body since it is not digestible. The sugar after a time delay will be absorbed into your body through the intestines. The Nopal does not prevent its absorption, just delays it to help with sugar-spiking. Nopal Cactus must survive in some of the driest, harshest environments on this plant.  In our region of northern Baja California, Mexico, the summer temperatures in the interior of the peninsula soar to over 115F, and have been known to remain at this level during the daytime for consecutive weeks and even months, without any relief and absolutely no rainfall.  The Nopal Cactus has adapted by absorbing moisture during the early morning that condenses on its spines, and storing that moisture in their leaves which are packed with high fiber content.

This fiber can absorb and hold approx 50X its weight in water.  Seagate’s processing of the Nopal leaves, only removes the moisture in the leaf through freeze-drying. No other nutrient is affected.

The remaining plant material within the leaf is composed mostly of fiber. This fiber is a great absorber of water. So when the capsules of Nopal powder reach your stomach, the reverse of this process occurs. The powder absorbs and hold the water in the stomach. Anything that is water-soluble also gets retained in this fiber-water mass. However this retention is just temporary. The digestive processes of the stomach and intenstines will eventually cause the water to release from the fiber and get absorbed into the body. The water-soluble nutrients such as sugar that were also held in this fibrous mass also will be completely released and absorbed by the body.

So if anyone believes that the Nopal or any other fiber can remove sugar from their body, that sort of magic does not occur. Nopal just delays the absorption. If you are concerned about sugar levels in your blood, the delaying action by the Nopal will help. However, the best approach is to reduce the intake of sugars and carbohydrates.

Nurse Sharks are very common throughout the Caribbean reefs. They are not aggressive and have small hidden teeth. They are not afraid of divers and are usually very easy to approach. They are easily identified by their double dorsal fins, elongated tail, and the little feelers extending below their mouth. It is very common to see a small fish attached by suctioning onto the side of the shark, so that they can get a free ride and an occasional free meal.

2 thoughts on “Does Nopal Cactus aid in sugar absorption?”