The House of Representatives on Thursday 7-23-15, passed legislation that would bar individual states from issuing mandatory labeling laws for foods that contain genetically modified organisms (GMO’s).  We usually try to stay unbiased/apolitical on this blog, not favoring any political party. However this bill called “The Safe and Accurate Food Labeling Act of 2015” (The Act) passed the House by a vote 275-150, showing that Congress is filled entirely with fools, allowing us to not violate our principles of favoring either side. It makes you wonder who is really filling these congressional seats.

The Act would ban states from passing their own laws requiring mandatory GMO labeling of foods.  Instead it would create a federal standard for voluntary labeling of foods with GMO ingredients. The GMO lobby is powerful and has so far been able to block almost all states, with 3 exceptions (Vermont, Maine, and Connecticut), from passing their own GMO labeling regulations. This Act makes it more efficient for the Monsanto-backed GMO lobby, to make it entirely illegal to force companies to show whether or not the foods on your grocery shelf contain GMO’s. This would make the GMO laws in those 3 states disappear.

As long as they can keep you ignorant, they win and you lose your right to know what you are eating. Whether or not you are for or against GMO’s, don’t you think you have a right to know what is in your food? California has twice tried and twice failed to pass such legislation. Voters are always scared off by the false argument that the typical family food budget would rise by $500/year if GMO’s were banned. However the real argument is whether or not you have the right to know what is in the food, not whether GMO’s should be banned. The House Bill now goes to the Senate for a vote. For more detailed information, visit The Hill blog.

It’s a sad day to see how easily special interests can buy your representatives. Too sad to post a nice fish picture. Instead, here is a sad pelican waiting for the rain to end. 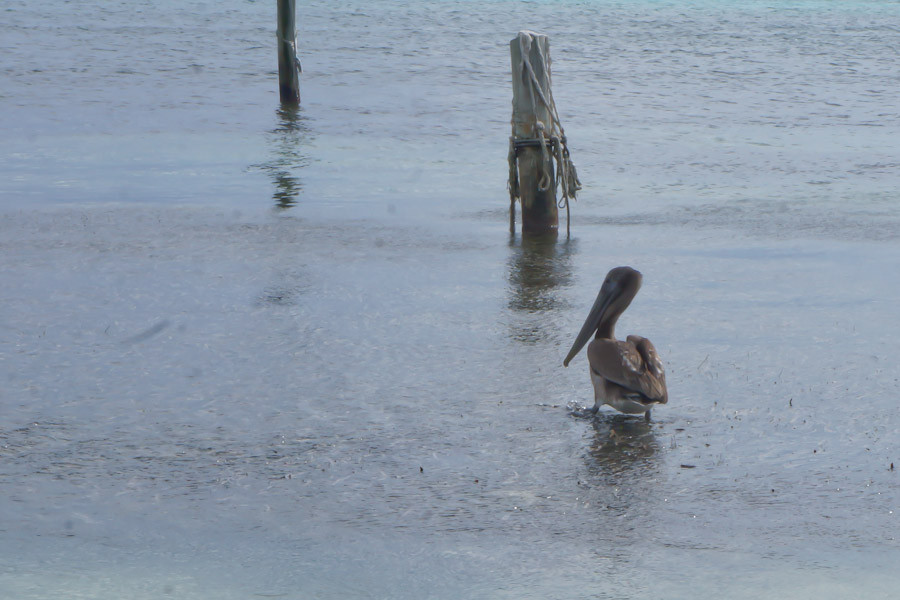