When you are taking a blood-thinner such as Warfarin, which also happens to be rat poison, it would seem to be the least of your troubles if you were more concerned with concurrently taking Olive Leaf Nasal Spray, a natural homeopathic remedy.

A customer named Coleen recently asked “Is the Olive Leaf nasal spray safe to use if you are currently on blood thinner (warfarin)? I am asking since it contains grapefruit seed extract.”

Seagate replied: Hi Colleen, The amount of grapefruit seed extract in the Olive Leaf Nasal Spray is so small that it is measured in parts per million and the amount of actual spray going in your nose is very small. If in doubt, check with your doctor. However, we have never had any report of a drug interaction or adverse event for this product in the 13 years we have been producing it. Related subject … you realize that what you are taking is rat poison?  We have a somewhat different approach for lowering blood pressure —  good diet, exercise, eating a lot of fish, and some supplements.

Warfarin was discovered as a rat poison 1948. It has been in use in medicine as an anti-coagulant, which really is not a blood-thinner. It helps to prevent blood clots, which can be dangerous if they spread to other parts of the body where the clots can cut off the circulation of blood. Typically anticoagulants are administered to heart attack and stroke victims.

When used with some other medicines or even certain foods, the anticoagulation effect can be either increased or diminished, neither of which would be desired. It could for example cause excess bleeding (hemorrhaging). It has many negative side-effects, should not be used during pregnancy or even when taking aspirin, which can affect the blood.

Coleen was obviously worried that the Grape fruit Seed Extract in the nasal spray could also provoke a side-effect while she was on Warfarin. However, looking at the bigger picture, it is a bit ironic that someone actively taking rat poison to control clotting is worried about a couple of sprays from an all-natural homeopathic nasal spray.  Rather than eliminate the olive leaf nasal spray, which would not have any negative drug interaction, we suggest looking at the bigger picture — what caused you to get into this position that you would need Warfarin, and what is it that you can do to improve your health so that this medicine is no longer necessary:

Lots of Olive Oil and fish oil with high omega-3s. 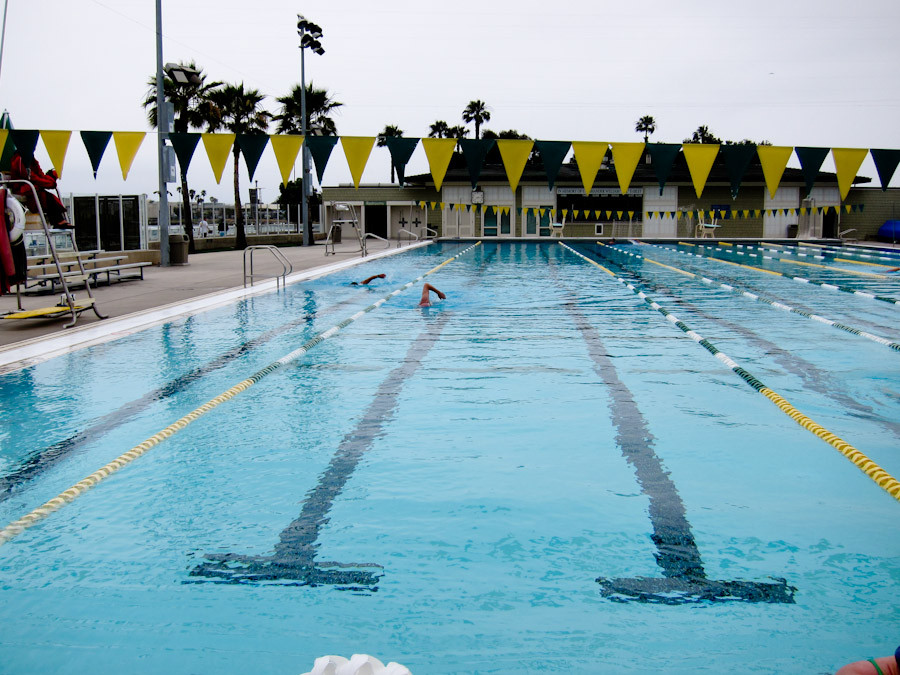 Leave the rat poison to the rats. Actually at this point Warfarin is less-effective on rats because of it has been in use for so long.  So lets forget the rats, the poison, and the lack of exercise and poor diet that created this mess, and go find a friendly Grunt swimming by.