Seagate has been writing a series of anti-GMO articles this year since we learned that Monsanto has been supplying their own people to work in the Departments that write the regulations that in turn “regulate” or in reality protect Monsanto from GMO regulation. The first one  was: FDA’s Revolving Door – why you eat GMO’s.

Here a several of the other articles we have written on this subject:

“Four dog defense” by the cigarette, chemical and GMO industries

Congressmen that voted for and against GMO labeling bill

GMOs and Your Pet’s Diet

We are obviously against GMO’s, the type where scientists in a lab are manipulating individual genes to cause a plant to have certain specific properties. The worst one of course is the Round-up ready corn, cotton and soybean seeds which allow those vegetables to survive higher doses of the Monsanto pesticide Round-up.  As a farming company we support the development and improvement of crops out in the field through cross-pollenation or grafting rather than laboratory gene manipulation. However, most importantly, we believe that consumers should be allowed to know what type of food that they are purchasing for their family — whether it is a genetically lab manipulated frankenfood or a non-GMO vegetable — so that people can make a choice..

Large agricultural concerns and their biotech suppliers of seeds and chemical have gone to great expense to pass laws so that GMO foods cannot even be labeled as GMO. This is very disturbing behavior which puts their profits above your right to know what you are eating, all sanctioned by their friendly politicians and regulators who are owned by these large industries.

However, it is not only the friendly politicians. Thanks to the Freedom of Information Act the New York Times found “Monsanto and its industry partners have also passed out an undisclosed amount in special grants to scientists like Kevin Folta, the chairman of the horticultural sciences department at the University of Florida, to help with “biotechnology outreach” and to travel around the country to defend genetically modified foods.”

Even more disturbing is the use by biotech Monsanto of “Mommy bloggers”, women paid by Monsanto $150 to be wined and dined at their farm in northern California, told fairy tales about the benefits of GMO’s and who are then sent out to forward this propaganda to their audiences.

Now you see why GMO’s are in your food supply and not even properly labeled. They are buying everyone off.  I much prefer to get close and personal with one of my Moray friends for an afternoon photo shoot. 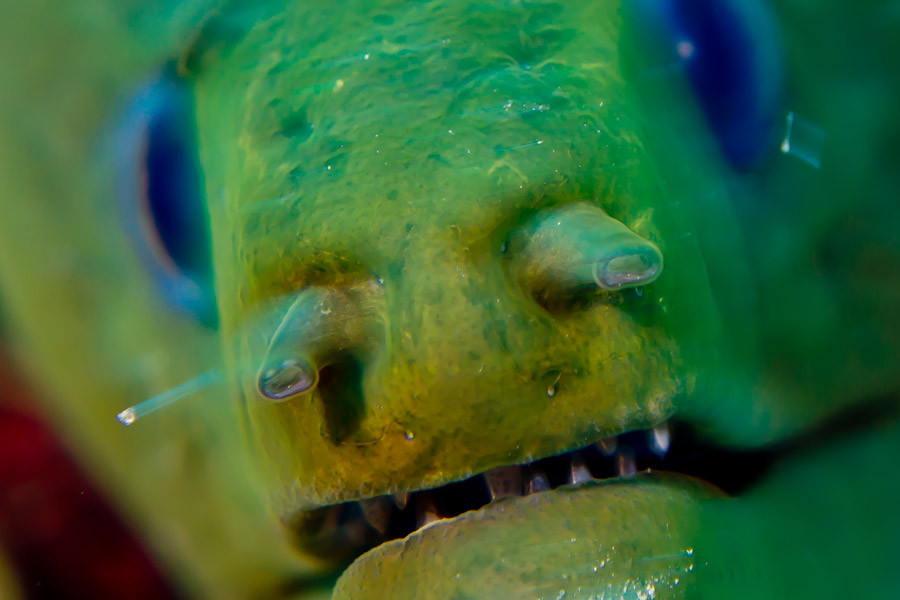