All is not well in Olive Oil Land.  Italy exported 352,740 tons of olive oil last year, of which about 110,000 tons went to the United States, a decline of 16% from the previous year, because of increasing consumer awareness of fraud taking place in this industry.  Olive oil is probably the most frequently manipulated agricultural product in the world.

With the increasing focus on health and the popular Mediterranean Diet, there has been a big increase in olive oil demand worldwide as people try to reduce their consumption of animal and other vegetable fats.  The irony here is that while consumers believe they are eating pure olive oil, in many cases they are still using the same animal and vegetable oils with other contaminants in the bottles they think contain real olive oil.  Sunflower Oil and Peanut Oil that have been colored and scented are favorite cheap oils that are used to blend into olive oil. Consider the dangers if you happen to have a peanut allergy.

Here is just some recent news for March:

22 tons of Olive Oil were seized in Florence, Italy that were being relabeled as Italian Tuscan production although the origin was from Greece. This scheme could only succeed with the complicity of some Italian mill owners who were falsifying their production records to show that the oil was produced in Italy.

In Germany, a consumer protection organization (Stiftung Warentest (SW)) tested 26 labels of “extra virgin” olive oil and found that over half were not pure. Some were not of sufficient extra virgin quality.  Others contained pesticides and other carcinogenic impurities.   Five from Portugal and Greece were highly polluted with mineral oil, hydrocarbons possibly traceable to motor fumes, technical oils and pure paraffin (the EU allows paraffin as a plant protectant, including in organic farming). The testers also found plasticizers, pesticides (in 20 of the samples), polycyclic aromatic hydrocarbons and styrene.

The adulteration of olive oil by mixing it with other vegetable oils is unfortunately a common practice in many olive-oil-producing countries across the world. In Croatia, one-third of a sample of 20 extra virgin olive oils did not fulfill the requirements to be labeled as extra virgin olive oil, according to an investigation by the Croatian Ministry of Agriculture.

Real Extra Virgin Olive Oil is made from the first cold-press of the olives.  No chemicals or solvents are used to aid in the extraction. No other oils are blended in with the olive oil. The olives are fresh. The oil has low acidity with good color, aroma and a smooth taste. 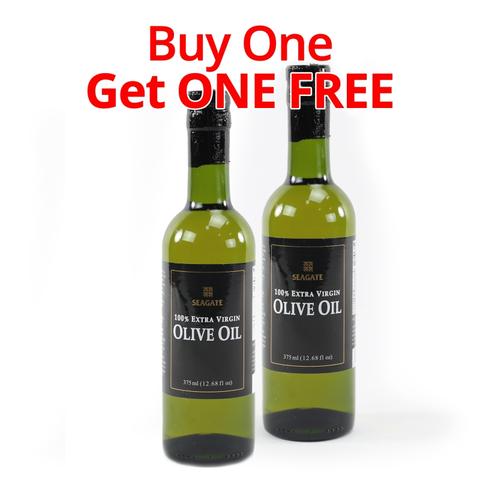 I like to take an occasional break from all of these olive oil headaches and swim with turtles in tropical warm water. It is amazing to just stop and watch one of these majestic creatures calmly eating sea grass off the bottom.  This turtle is also very lucky because he is living 50 miles south of Mexico, so that he is currently protected from becoming a rare delicacy – turtle soup. 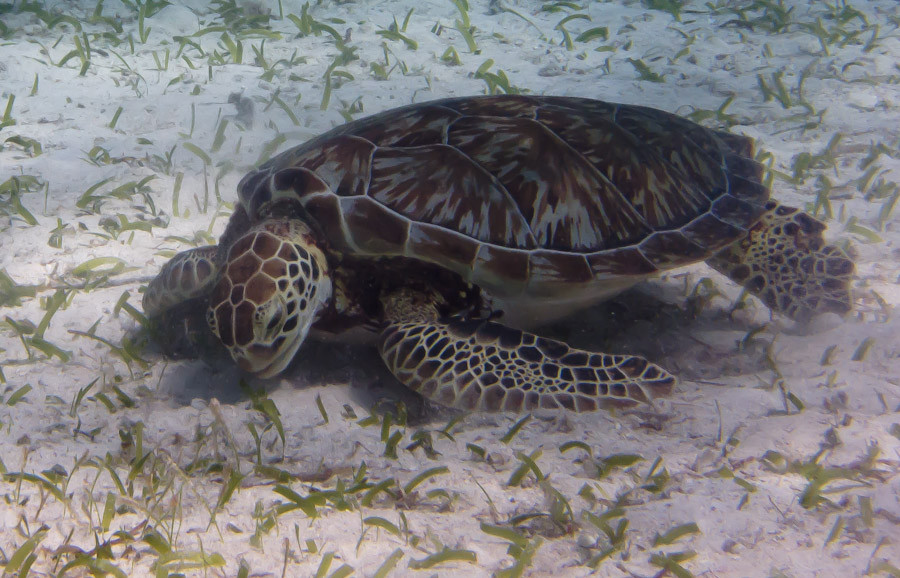