There are numerous health factors that must be considered to be a safe diver especially if you are over 40, which cross over into the world of health for the general population. While golfing seems to be the current preferred “sport” activity for retirees and is certainly at the opposite end of the spectrum from diving, the physiology involved in keeping you healthy whether diving or golfing is very similar …. though the mortality from participating in either activity is obviously very different. 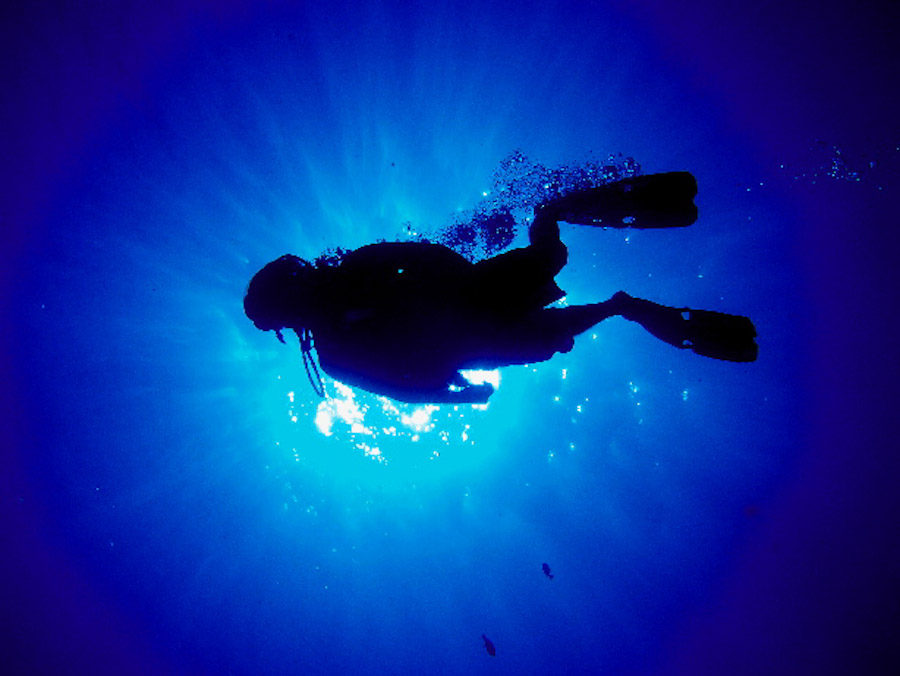 When considering your fitness to dive, your heart health is one of the most important factors to have evaluated.  While you might guess that drowning is the leading cause of death from diving, in many cases drowning may be just the apparent cause but not the actual cause.  By apparent, this means that when the victim’s body is recovered and likely has their lungs filled with water, you might initially conclude that the person drowned.  However, 45% of deaths for divers over 40 were really due to cardiac problems which then caused the person to drown as a secondary effect.

While heart health is very complex, the major cardiac risk factors are few and relatively simple.  High blood pressure (hypertension) affects nearly 33% of all adult Americans.  It directly increases a person’s risk of heart attack, stroke, and heart failure.  In the world of diving – accidents, currents, equipment failure, failure to monitor your supply of gas, and changes in weather and water conditions are just a few of the events that can occur that can increase your stress and place a sudden much higher demand upon your heart. For the general population, similar stress can be brought on by anger, anxiety, momentary intense physical exertion, or simply from climbing a staircase.  Mild high blood pressure can be controlled through diet and exercise.  More severe cases may require prescription meds.  Some of these medications can cause your body to dehydrate which in turn can increase the dangers while underwater.

Obesity is a risk factor for heart disease.  Over 70% of the adult American population is either overweight or obese.  Obese people have a much lower capacity for physical activity which will impact your ability to respond to stress while diving. Obesity is often associated with high blood pressure.  Diet and exercise can usually treat obesity.

Hyperlipidemia, the abnormally high concentration of cholesterol in the blood, can increase a diver’s risk of injury or death, but can also increase your risk of arterial disease, heart attack and stroke. The build-up of LDL cholesterol in the blood vessels can lead to blockage of the arteries, hardening of the arteries and reduce the flow of blood to the heart and and brain, leading to cardiovascular disease and stroke.  Your own body produces cholesterol. It is an important component of the brain. Under normal conditions it is used by your body to repair damaged blood vessels. However, excessive production and accumulation of cholesterol can lead to heart disease and blockage of arteries leading to the heart.  The hardening of the arteries from cholesterol buildup can lead to high blood pressure.  Any of these conditions will cause a much higher risk for diving. They also cause a higher risk for heart disease for the general population.

While there are many more factors that can contribute to death while diving (air embolism, nitrogen bubbles, panic, poor monitoring of air consumption and supply, inhalation of seawater, inhalation of vomit, equipment failure, diving during poor conditions, diving beyond ones abilities … just to name a few), cardiac events rank at the top as the cause of diver deaths for older divers, whether experienced or not.  The same factors causing cardiac events – overweight, high cholesterol, and high blood pressure – are present in the same proportion in the general population as they are for older divers (>40 years of age).

Some of these local divers have no weight problem, no cholesterol, and no blood pressure problems. This guy below also has no teeth. Well, actually they have some very small teeth but usually they are not used for attack.