Everyone wants to have an attractive garden with lots of flowers, reduced dependency on water, and if space permits … some home-grown vegetables. The garden at Richard’s house is a combination of fruit trees, roses, and vegetables. Due to the water shortage (which is now debatable as a result of the rainy winter), we typically grows things that can be eaten or enjoyed like roses. This garden is exclusively fertilized with Seagate Fish Fertilizer. 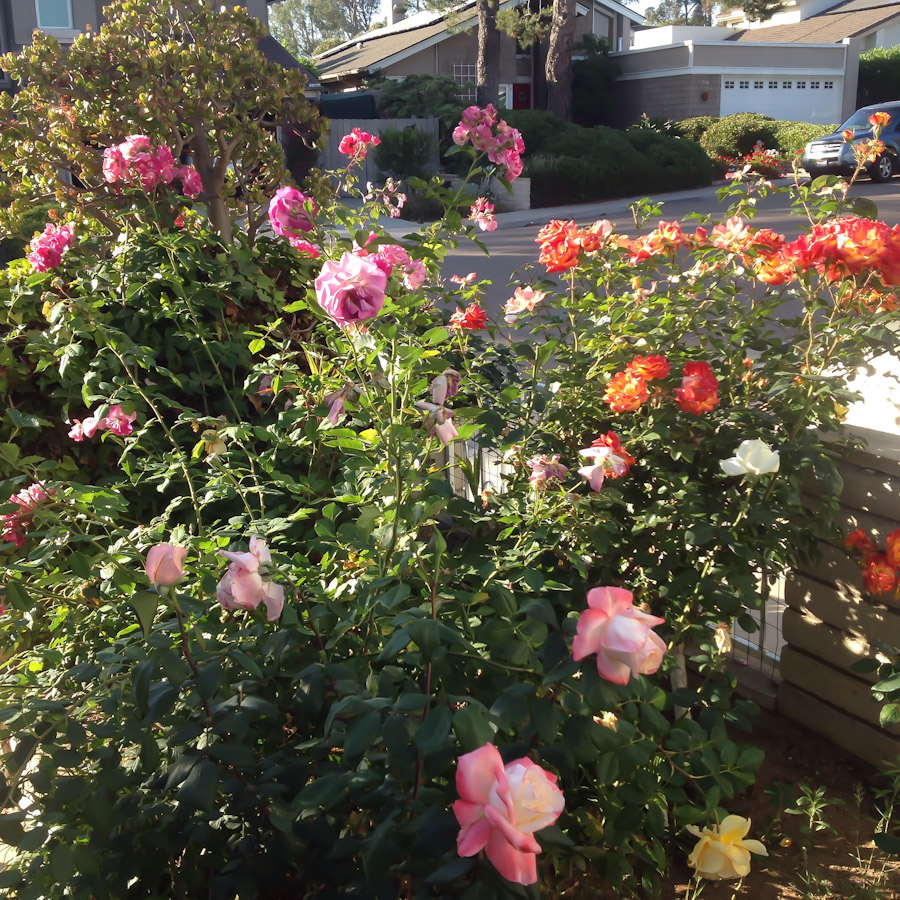 Roses just like people, do much better when fed real food rather than chemicals.  However, most fertilizers for your home and garden contain chemically-derived nitrogen. Many of these fertilizer companies take methane (the majority part of natural gas) and use the CH4 to fix the nitrogen (N) from the air to make ammonia (NH3) which is then the precursor for the various fertilizers themselves such as ammonium nitrate (NH4NO3).

Seagate Fish Fertilizer is made entirely from sardines and anchovies that are ground up, cooked and dried.  The nitrogen contained in the fish is derived from the fish’s meat. So when you feed your plants the Fish Fertilizer, you are feeding them real food.  This is the same material that Seagate uses exclusively on their farm, just in larger quantities. 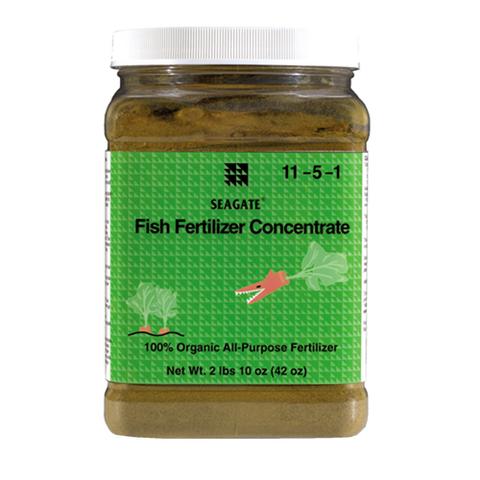 The soil, the worms in your soil and the bacteria and fungi that inhabit the soil will also thank you because they will be digesting food and making it available to the plants.  The bacteria and fungi help break down the fish into its component principal ingredients (nitrogen, phosphorus and potash).  The fish promotes the growth of these soil creatures compared to chemicals which may kill them off entirely.

Healthy plants do better surviving stress, drought, and insect attack. No chemicals or pesticides are applied to this garden.  The amount of water used in this garden is reduced because the plants are not in a survival mode.  Just as you would feed your family a healthy natural diet, you should do the same for your plants and watch how quickly and how large they will grow.

Sometimes diving takes Richard into some very beautiful underwater scenery. The rock wall, hard and soft corals and plants growing on the rocks create a pretty location to explore. 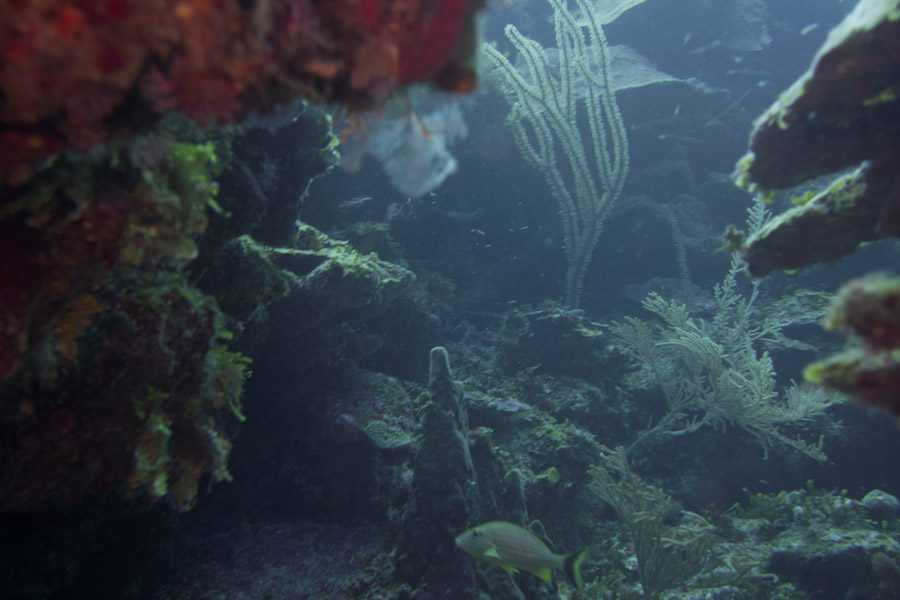