Sometimes we need a time-out and to just enjoy the world around you  … or in this case, the world below.  This video is a short clip taken around the USS Kittiwake off Grand Cayman.

The Kittiwake served our country as a submarine rescue vessel from 1949, for over 50 year. She is best remembered for her 1986 mission that recovered the black box from the space shuttle Challenger disaster.  Kittiwake was purchased by the Cayman Islands Government, cleansed of all toxins, and then sunk on January 5, 2011 in 60 feet of water as an artificial reef.

This SeagateWorld blog is dedicated to empowering you to lead a happy and healthy lifestyle, naturally.  Many of the 500+ articles on this site have been written by Richard the founder of Seagate. You can tell those articles that he has written because they all end with an underwater photo or video.

Having an underwater scene at the end of an article serves several purposes: it adds some flavor to what may be a very “dry” but important health topic; it leaves many people with an image of our world that most do not get the chance to see; and it highlights a diving career that has now passed 45 years.

Richard began diving during his college summers to gain experience for a possible career in oceanography. He worked on research vessels trying to live the life of Jacques Cousteau.  However the career path he chose instead was to go to work for a large multinational fishing company rather than academia, preferring not to become a teacher or a scientist  He was called upon during those early years to help with some underwater projects including pipeline construction, offshore moorings, and channel dredging.  He has continued enjoying diving at an age when most of his cohorts view exercise as polishing their golf clubs.

This leads to the main purpose of the dive scenes on this blog  .. to show that by eating right and getting plenty of regular exercise, you can continue doing many of the same activities that you enjoyed when you were in your 20’s.  Hint — something other than riding around in an electric golf cart. 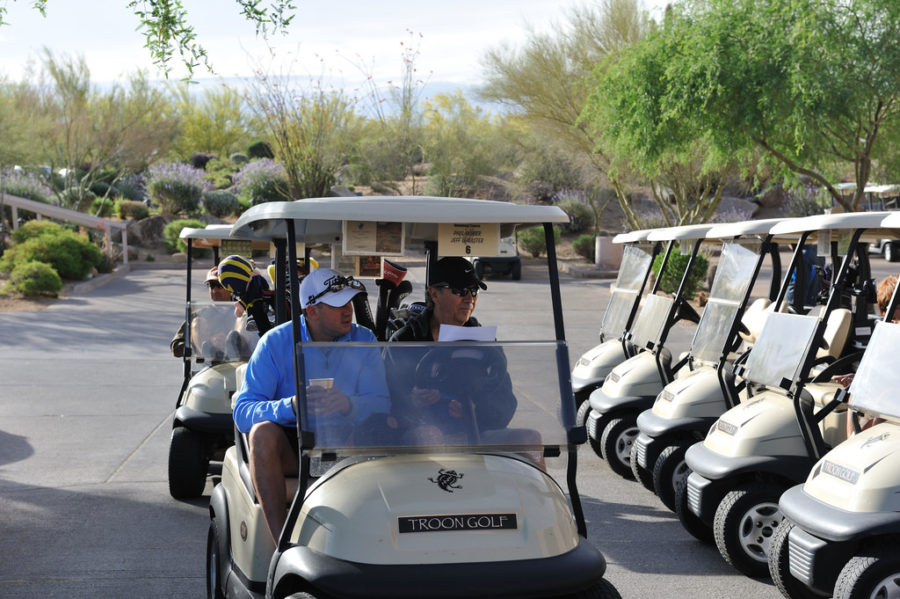 For Richard, it is visiting places with interesting creatures such as this Hairy Frogfish: 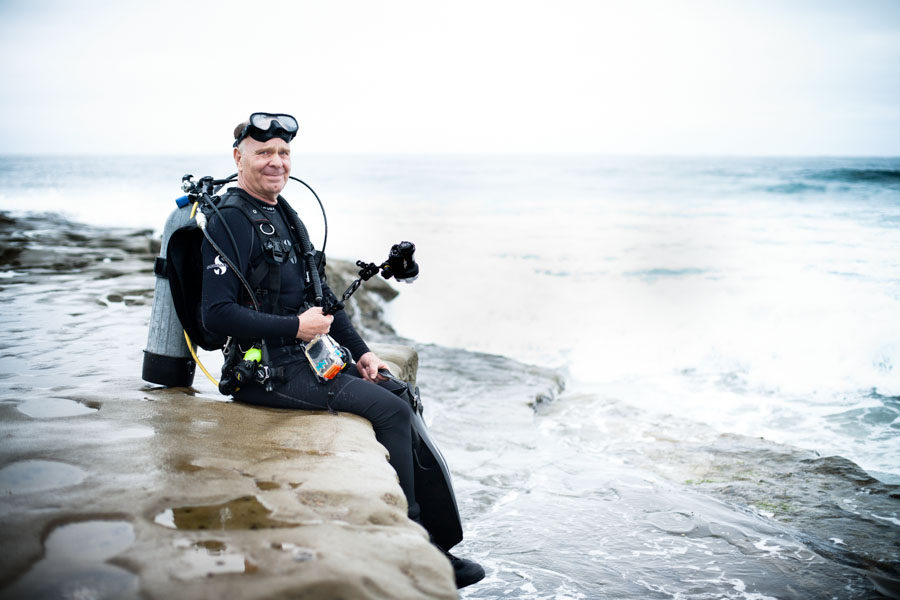