People all around the world rely upon their morning cup of coffee to get the day started and get through the day. In fact, caffeine is the most common psychoactive substance that is consumed today. Although it is often considered harmless, caffeine does have addictive characteristics, which means that the withdrawal symptoms are definitely real.

Here is some information about caffeine withdrawal and how to overcome it through natural means.

Caffeine is a naturally occurring substance that exists in dozens of plants but is most known in coffee, tea, soda, and energy drinks. Caffeine is also present in some over-the-counter and prescription medications.

How Caffeine Affects the Body

Caffeine enters the bloodstream shortly after it is consumed and felt in as quickly as 15 minutes. The substance stimulates the nervous system and makes a person feel more alert and awake. People also feel less fatigued and more able to focus after consuming caffeine. Most people feel the effects of caffeine the most within about an hour after taking it, but the caffeine remains in the body for up to 10 hours after that.

Whether you intend to skip a dose of caffeine to wean yourself off of it or if it’s unintentional because you don’t have access to it, the symptoms of caffeine withdrawal can be intense. Headaches are the most common symptom that people feel when they skip caffeine after consuming it regularly. Caffeine users also often feel irritable and fatigued if their bodies don’t get the caffeine they’re used to.

You might experience changes in your mood because caffeine changes can cause anxiety or feelings of depression due to how caffeine affects neurotransmitters in the brain. You may find it more difficult to concentrate at work or school, you may feel constipated, and you may even experience muscle aches due to low caffeine in the body.

For many people, it’s best to wean the body off of caffeine slowly rather than quitting all at once. For example, you can reduce the number of cups of coffee you drink per day, switch to half decaf coffee or tea, or replace caffeinated drinks with non-caffeinated options instead. For example, switching to herbal teas, such as Seagate’s Olive Leaf Mint Tea, contains no caffeine but is great for extra hydration and as a substitute with no artificial ingredients. 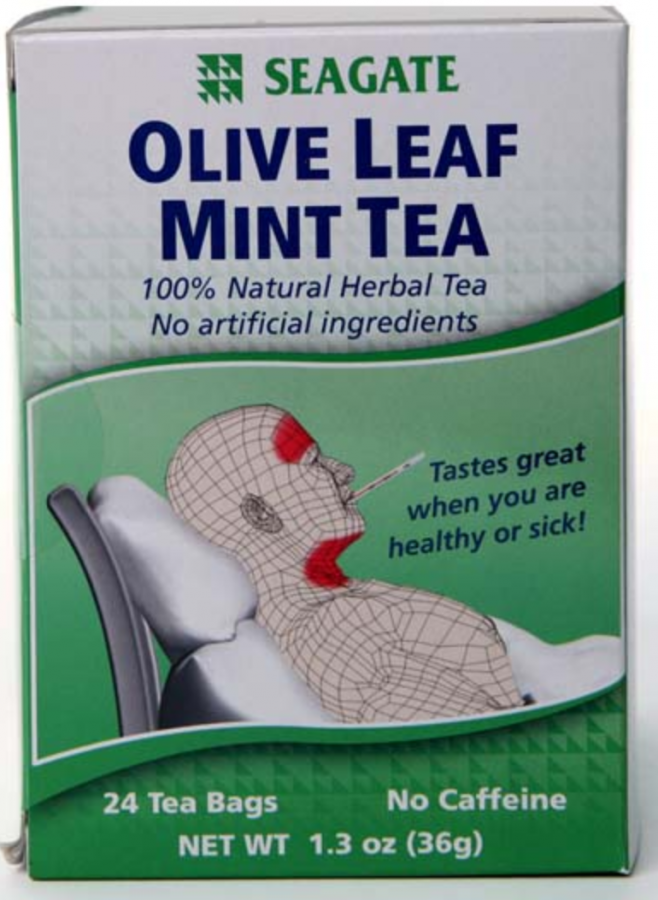 To fight the fatigue that comes with caffeine withdrawal, try to go to bed earlier and get more sleep than you usually do. You can naturally boost your energy levels in the morning by going for a run or brisk walk for some fresh air and exercise. Drink lots of water to fight dehydration and headaches. Some people find it useful to keep track of their daily caffeine and water intake using mobile apps or a simple notebook. Finally, ginseng and magnesium are sometimes recommended by natural health practitioners to help alleviate symptoms as you reduce your caffeine intake to healthier levels.