The World of Seagate is a mixture of the Third World and the Modern World, of Baja California, Mexico and San Diego, California separated by a fragile metal border fence. You will see farming in one of the most arid places in the world and fishing in one of the richest coastal regions in the world. You will see how Seagate transforms these resources into health foods.

This is also home to the most porous border of the United States, the last waypoint for millions of Mexicans and migrants from Latin America, and for billions of dollars in narcotics that all wait for their turn to sneak into our country, and for the money to escape back out. This is an area where the Mexican military is at war with the drug cartels, ultimately for control of Mexico. There are wonderful friendly people who live in this region, the sidewalk cerviche and taco stands, and the lines of cars waiting to return from a day’s shopping in Tijuana … at least those who are willing to risk kidnappings and assault for a day’s visit. 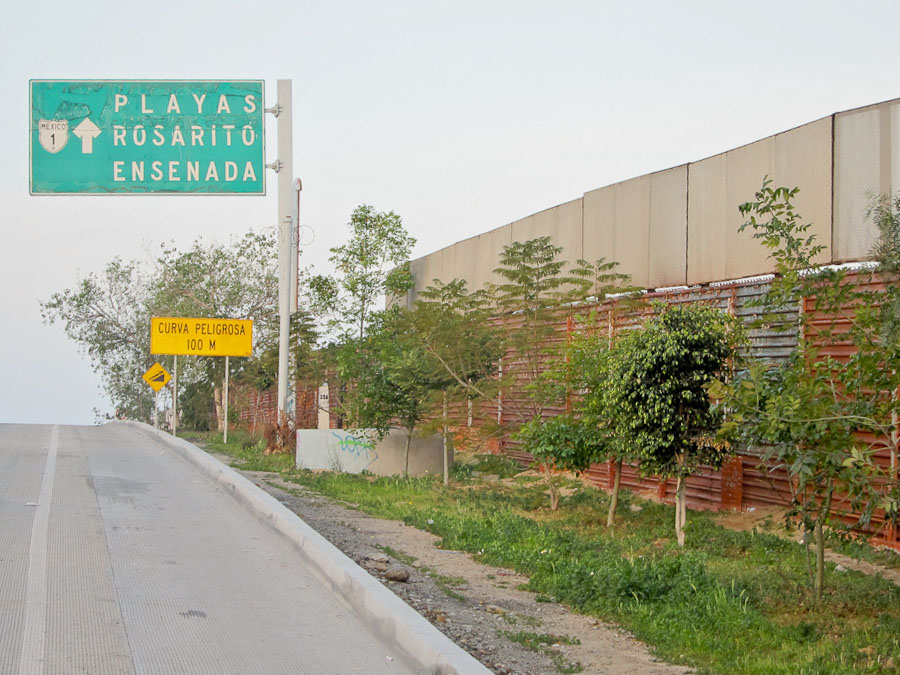 The rainfall, the harvest and the jobs available to people in this region are tied to the Pacific Ocean. Your journey into Seagate’s World will also go below the surface of the ocean to see the wonders of our water world that most people do not get a chance to experience. The underwater photography and videos are provided by Seagate’s founder, Richard Lentz, who has been diving for over 40 years. The oceans and the creatures that inhabit this world can be friendly and sometimes frightening. This will always remain a mysterious kingdom to most people who never venture beyond the shallow sand. 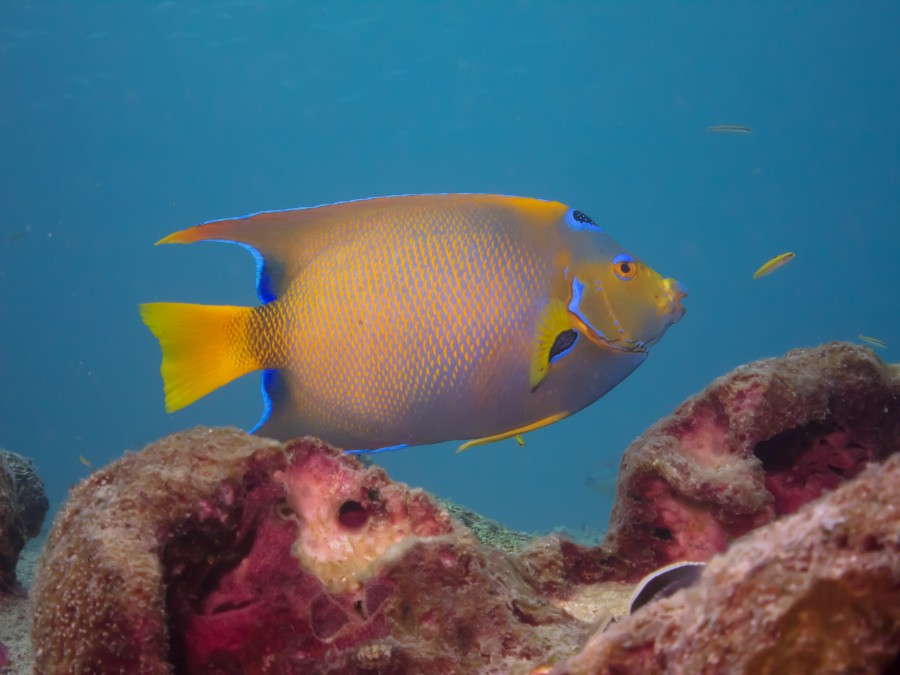